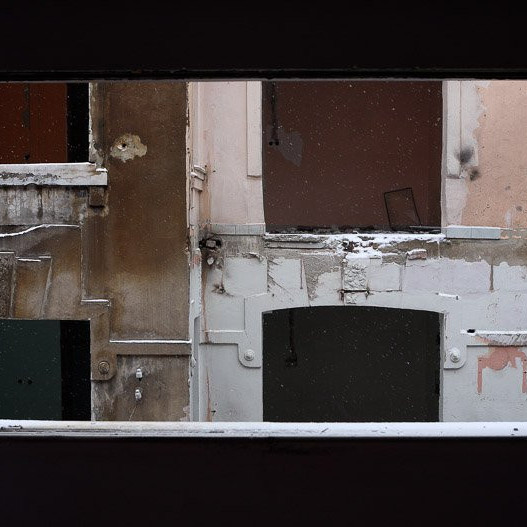 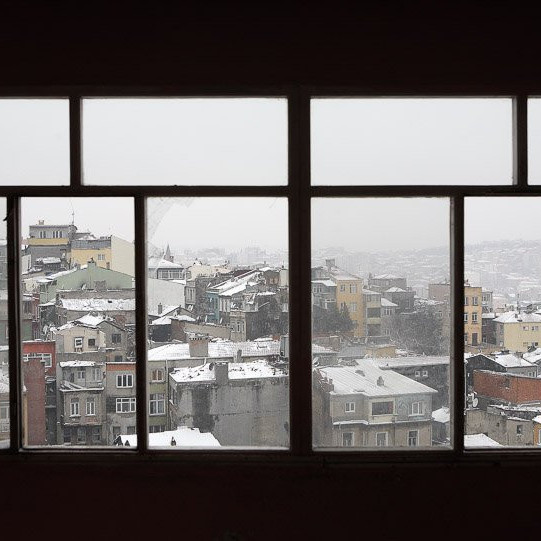 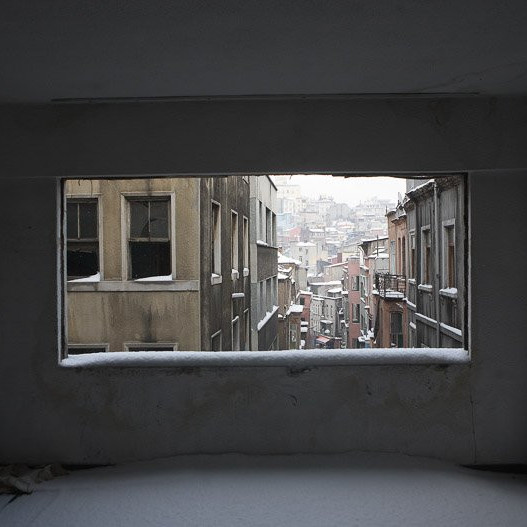 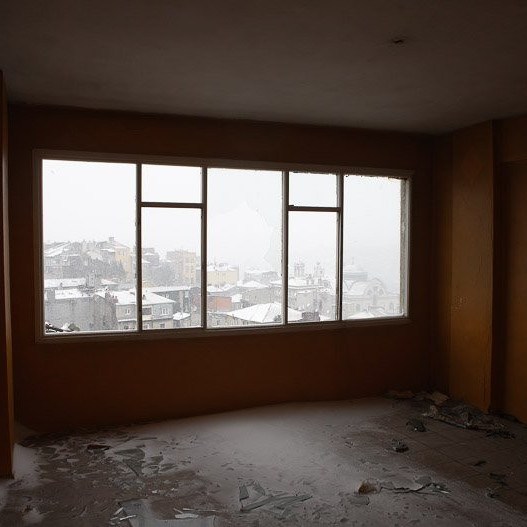 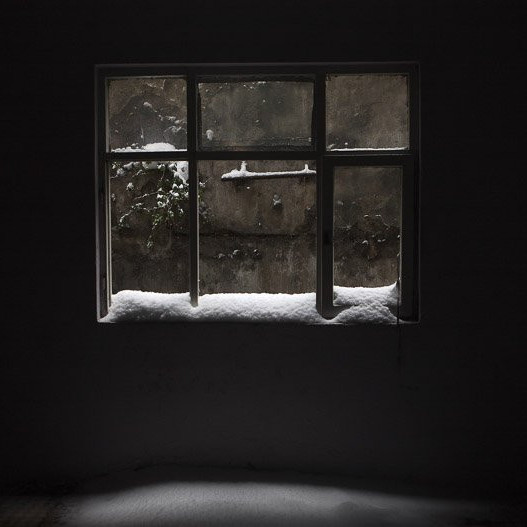 The exhibition
INSIDE ISTANBUL is a series that the photographer Eduardo Marco (Santa Vitória do Palmar, Brazil, 1970) developed in 2012 in a very specific area of ​​Istanbul, a set of streets in a marginal area of ​​the city, which was outside the law.

From this place Marco is able to recover its faded beauty, through the window frames of abandoned buildings that offer us a desolate interior, but with a promising view towards the horizon, not without a certain sensuality and poetry, the capital Turkish appears as a background scenario:

“Photographing the city, I go back to the hotel at night and check from my room if someone has followed me. I am a thief. I have with me a bunch of stolen images and hopefully six or seven very valuable. In Istanbul it has been a calculated and reckless performance: burglary. They were empty houses, but full of light and memories and absences. I have stolen everything.”

In the different projects he has carried out so far, travel is always the protagonist, the setting changes, but in his works he sublimates the beauty existing in the humble, even in the decrepit, the gaze of an artist who sees beauty in everything that surrounds you.

After his apprenticeship at Click Studios in London, where he assists, among others, Albert Watson, Annie Leibovitz, Michael Thompson or Nick Knight, he directs his career towards fashion photography, where he carries out great campaigns for the main magazines and newspapers. According to Marco himself, this experience is "a great school for the photographer".

As a result of the publication in Brazil of his first photographic book A Maior Praia do Mundo (2005), he began to develop his artistic side more vigorously and since then has participated in numerous exhibitions.

In 2009, he moved to Madrid, where he finally established his residence. Since then, several individual exhibitions have been held in Spain, and in recent years it has achieved a notable international presence thanks to its participation in numerous art fairs on the European and American continent.
Biography 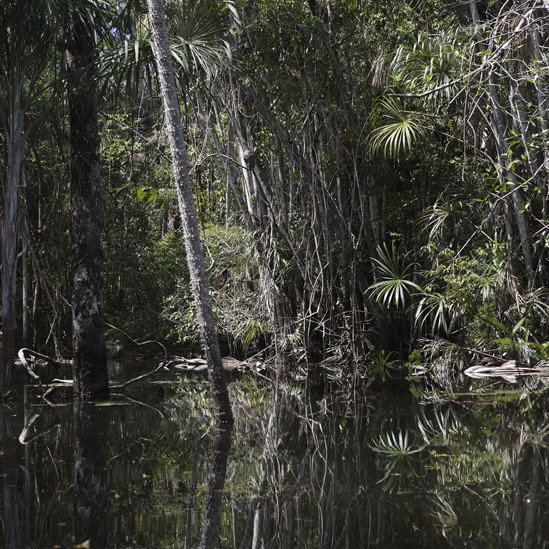 We use our own and third-party cookies to improve our services and show you advertising related to your preferences by analyzing your browsing habits. You must accept our cookies policy to continue browsing
Set up Accept
Modal Header

You are bidding for €